Главная / Новости / You can take the online census until November 14 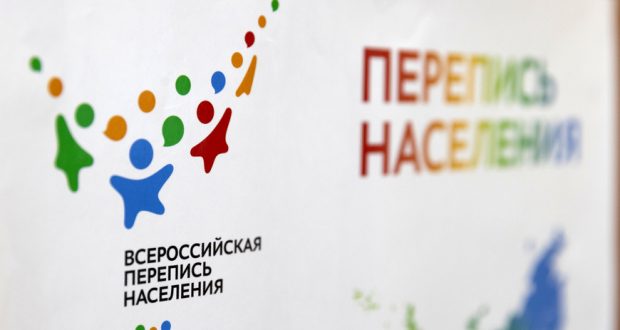 You can take the online census until November 14

The online population census was extended by a week. It will be possible to take part in the All-Russian survey through the portal of state services until November 14. This proposal was made by the specialists of Rosstat and received the support of the First Deputy Prime Minister of the Russian Federation Andrei Belousov.

According to the official website of the All-Russian Population Census, online surveys are very popular. This option is chosen by every fourth census participant.

According to Rosstat data, as of the end of October, more than half of the country’s population passed the census.

Let us remind you that earlier it was possible to go through the procedure online until November 8. In addition, there are two main ways to take part in a mass survey: wait for the enumerator at home or walk to the nearest stationary census area.