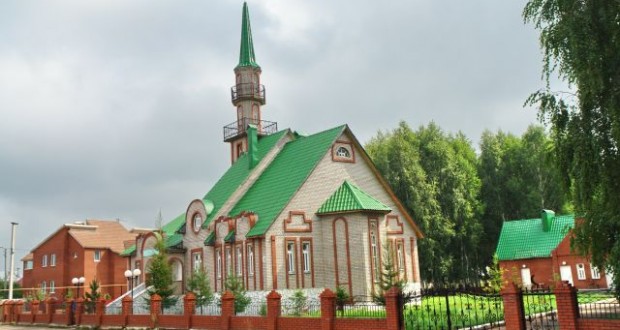 For the purpose of the preparatory work for the establishment of the Association for the Executive Committee of the World Tatar Congress, the Organizing Committee was created. May 24, 2008 in the town Aktanysh the founding conference of the All-Russian Association of Tatar villages was held . The conference was attended by Chairman of the Board of the World Congress of Tatars R.Z.Zakirov, Chairman of the Federal national-cultural autonomy of Tatars I.I.Gilmutdinov, the leaders of the Tatar villages, representatives from the regions of the Russian Federation and the Republic of Tatarstan. According to the Charter, the organization unites activists of localities of compact residence of Tatars and their community organizations to implement its goalsand objectives.

The main aim of the Association is to promote socio-economic and spiritual development of the Tatar villages in the Russian Federation addressing the revival, preservation of national culture, education, traditions and identity of the rural way of life, improvement of the spiritual and moral upbringing of children and young people.

June 23, 2010 the Association was registered in the Ministry of Justice of the RussianFederation under the name of All-Russia public organization “Tatar villages of Russia.”

To implement its goals and objectives, the organization is working to collect and analyze information on the socio-economic and ethno-cultural status of the Tatar population living in rural regions of the Russian Federation develops and implements special programsfor national and cultural development of the Tatar population, and so on.

A unified database of Tatar villages located in the Russian Federation was created.

In order to create interest in the national culture of the Tatar people, as well as consolidating the efforts of of specialists in the field of history and culture, expanding and strengthening of creative contacts, exchange ideas and experiences of young professionals in rural areas, to improve the professional, creative and skill level, All-Russian public organization “Tatar villages of Russia” holds Russian Tatar national competition “Avyl kyzy” (Country Girl)

24-25 March 2012 in Kazan, the All-Russian gathering of entrepreneurs from Tatar villages of the regions of the Russian Federation and Tatarstan, which was attended by over 400 delegates from 27 regions of the Russian Federation and the Republic of Tatarstan. President of the Republic of Tatarstan Rustam Minnikhanov attended the gathering. 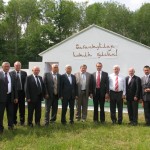 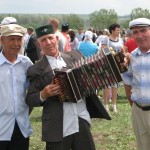 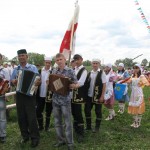 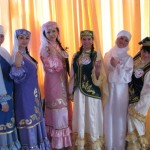 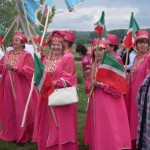 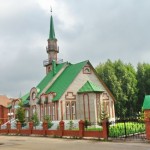