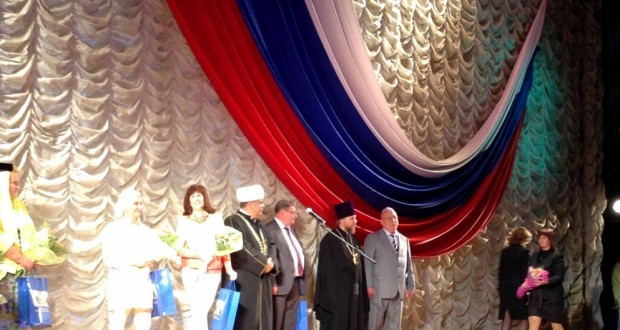 The event was attended by Council RNKATNO.

For active work in the field of preservation of family values, traditions, and culture, as well as in the development of the youth sector of the Tatar population of the Nizhny Novgorod region Deputy Executive Director of the Council RNKATNO, a member of the Executive Committee of the World Congress of Tatars Zilya Akhmadullina has been awarded.