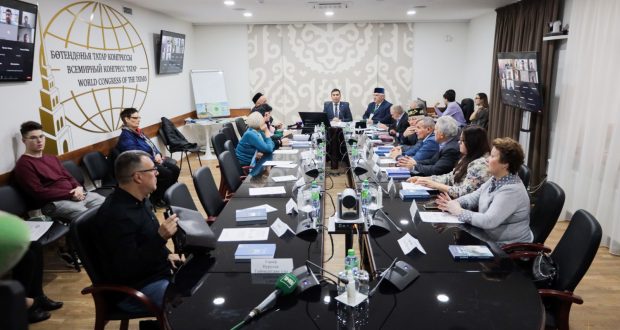 Results of the VII All-Russian Forum of Tatar local historians were discussed in the Executive Committee of the World Congress of the Tatars. The event was held in the format of a press conference. 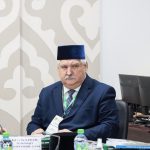 – A local historians delegation of 44 people visited 3 regions and 8 settlements of the Urals, within the Perm Krai, Sverdlovsk and Chelyabinsk regions. The World Congress of the Tatars and local Tatar public organizations helped us a lot in organizing meetings, said Head of the Committee for work with local historians of the WCT Albert Burkhanov. 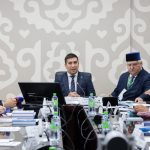 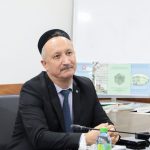 -Holding a large-scale forum requires a lot of effort. There are many cities and villages in our country where Tatars live. The history of these settlements is studied and reflected in the books and works of local historians. Such kind of forums in each region is of great importance for our compatriots living there, – stressed the First Deputy Head of the Executive Committee of the World Congress of Tatars Mars Tukaev.

The VII All-Russian Forum of Tatar local historians brought together participants from Tatarstan and 13 regions of the Volga region, the Urals and Western Siberia, activists of Tatar public and local history structures.