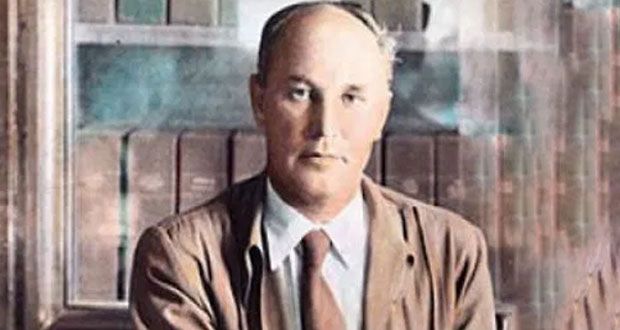 About Tatar history – from Turkey

Tatarstan Institute of History of the RT Academy of Sciences has presented the first volume of the collected works of the founder of the modern Turkish historiography Akdes Nigmet Kurat “Labels and bitiks of khans of the Golden Horde, Crimea and Turkestan in archives of the Museum Topkapi Palace “, translated into Russian. 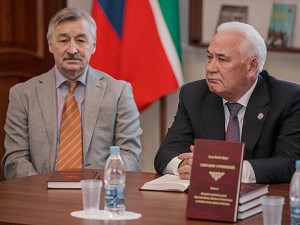 Director of the RT Institute of History RT Rafael Khakimov noted that this is not an ordinary event: “We have returned one of the prominent names – historian, our countryman Akdes Nigmet Kurat, who, in Soviet times, was known only to few.”

The scientist was born in 1903 in the village of Berket-Klyuch , located on the territory of Cheremshansk region of Tatarstan. In era of social upheaval caused by the revolution, civil war, ideological settings of the young Soviet state, Kurat, received at home decent religious and secular education, was forced to leave Russia. In 1924, he arrives in Istanbul, goes to the university. It is in Turkey, where a brilliant research talent of historian Kurat revealed, he found his second home.

The today’s event has been attended by grandchildren of the historian, who also had chosem an academic path in Turkey, and assistant to the President Ravil Muratov, who turned to be first cousin at one remove of Kurat. R.Muratov himself took part in the publication of this book, including supporting the project financially, as found in conversation with him, the correspondent of “BUSINESS Online».

According to the director of the RT Institute of History of the R.Khakimov, the work with a rich scientific heritage of our countryman is to be continued.