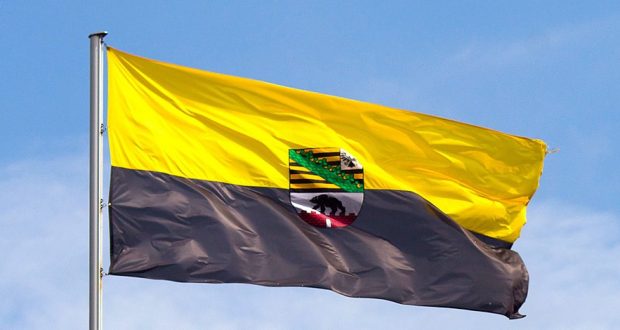 September 9 in Magdeburg, the capital of the federal state of Saxony-Anhalt, the World Culinary Festival will take place, in which activists of the Union of Tatars of Germany “Tatarlar Deutschland” under the leadership of the co-chairman of the Board of Venera Vagizova will also take part.

The program of the festival will present the culture and ethnographic history of the Tatar people. At the stand visitors will  see Tatar national clothes, photos of Tatarstan, handicrafts, get acquainted with the life of the Tatars, their music, songs. The guests will also be offered tourist and educational booklets dedicated to today’s Republic of Tatarstan.

In addition, on this day for all comers a master class on Tatar national cuisine will be held, which is to be  conducted by Zimfira Gizatullina, Guzalia Benish and Julia Gerasimova, where everybody  can take part in  cooking  of such dishes as kystyby, peremyachi, echpochmaki, chak-chak , kosh-tele, and then for a cup of fragrant tea, and even try it all.

This festival opens a series of cognitive evenings dedicated to the peoples of the Volga region, initiated by the Union of the Tartars of Germany “Tatarlar Deutschland”. Every month during the year, residents of the local population and migrants will get acquainted with the indigenous peoples of Russia, living for the first time between the Volga and the Urals: Tatars, Chuvashes, Bashkirs, Udmurts, Mari. In October, an evening is planned for the peoples of Mordovia.

On October 1, master classes on Tatar dances will also be held in Berlin, choreographed by Nigina Akhmadullina, who will fly to Berlin specially for this purpose; in the capital of Germany there is a dance studio, run by Marina Posmyk. In the spring of this year, Marina initiated the creation of a Tatar choreographic program with children, supported by the Tatars of Berlin. And now everyone is waiting for a meeting with a professional from Kazan.