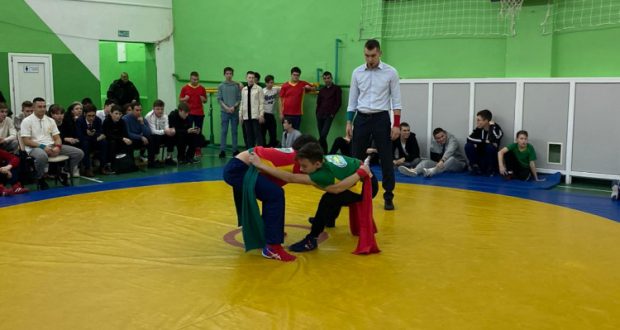 The Tatar gymnasium No. 2 hosted an open tournament named after Shigabutdin Marjani in Tatar wrestling. The tournament was attended by young men from Kazan, Zelenodolsk, Pestretsy, Kamskoye Ustye, Rybnaya Sloboda and Chuvashia.

On behalf of Deputy Prime Minister of the Republic of Tatarstan, Chairman of the National Council of the World Congress of the Tatars Vasil Shaykhraziev and Head of the Executive Committee of WCT Danis Shakirov, the participants were greeted by Zufar Valiakhmetov, who is responsible for the sports direction in WCT.

After determining the winners in the groups, a struggle for Absolute Batyr title was held. Thus, Absolute Batyr became Insaf Nugmanov. He was presented with a memorable gift from the World Congress of the Tatars. 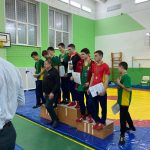 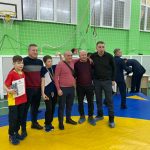