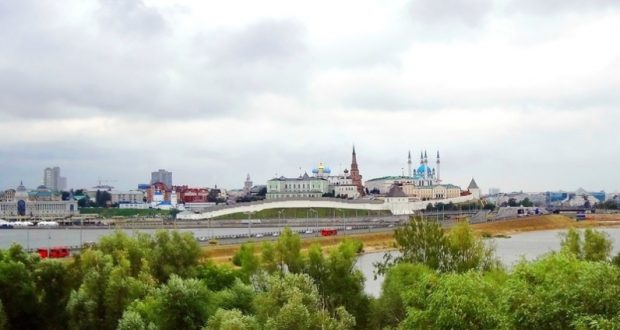 Applications for the annual Republican contest “A living language is a living nation” (“Tere tel — tere millet!”) have begun. Its purpose is to identify the best projects dedicated to the development of the state languages of the Republic of Tatarstan. The works are accepted from November 30 to December 12. The organizers are the Ministry of Finance of the Republic of Tatarstan and Republican Agency for Press and Mass Communications “Tatmedia”.

Applications and the attached package of documents are accepted on paper at the address: 420111, Republic of Tatarstan, Kazan, Kremlevskaya str., 8, 2nd floor, office 219 or by mail marked “Competition “A living language is a living nation!“ („Tere tel — tere millet!“)».Scanned copies or digital photocopies of documents are allowed to be submitted.