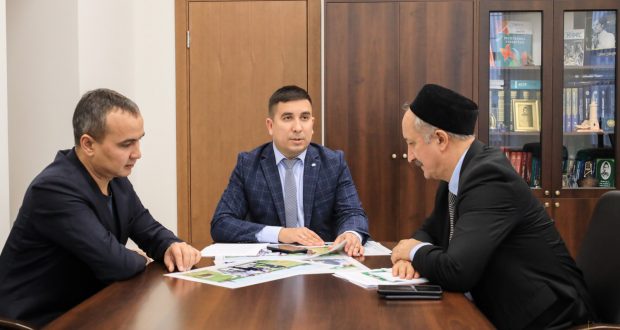 Head of the Executive Committee of the World Congress of Tatars Danis Shakirov met with the official representative of the Republic of Sakha (Yakutia) in Tatarstan, Chairman of the Far Eastern Congress of Tatars Ramil Zakirov. He was unanimously elected on September 19.

Within the framework of the Days of Tatarstan in the Republic of Sakha (Yakutia) in Yakutsk, with the participation of the President of Tatarstan Rustam Minnikhanov, the Kazan Square was laid. Soon, a bust of the poet-hero Musa Jalil will be installed in this square. The author of the bust is a sculptor from St. Petersburg Venera Abdullina. The meeting focused on preparations for these events.

They also discussed the activities of the Tatar national-cultural organizations of the Far East, plans for the future and ongoing projects. 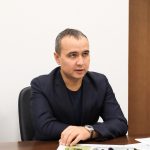 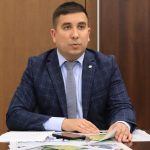 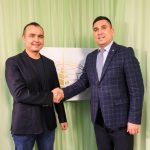