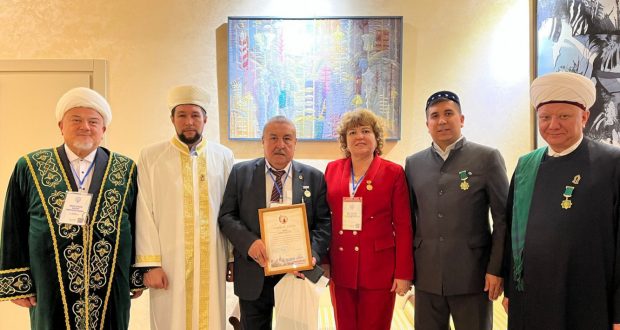 A round table “All-Russian Muslim Conference” was held in Khanty-Mansiysk today. The event was attended by the Head of the Executive Committee of the World Congress of the Tatars Danis Shakirov.

The issues of celebrating the 1100th anniversary of the adoption of Islam by Volga Bulgaria and its impact on the development of regional Muslim communities and state-Islamic relations were discussed here. Another topic was the problems and prospects of the development of the Islamic education system in Siberia. 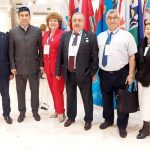 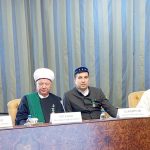 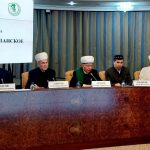 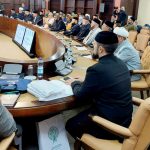 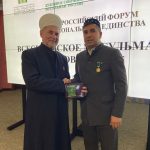 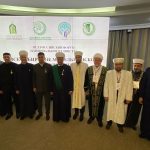 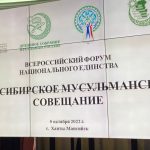 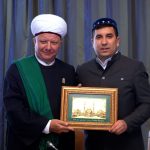 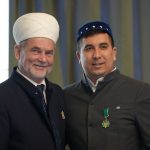