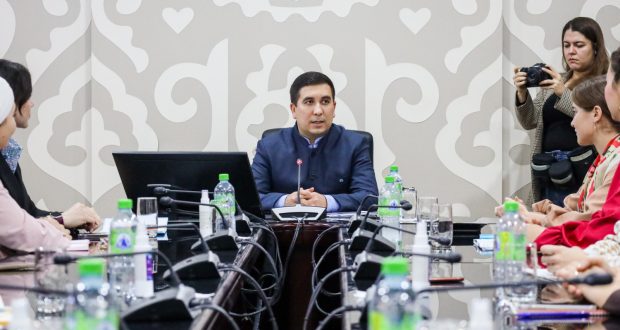 The head of the Executive Committee of the World Congress of the Tatars Danis Shakirov met with the finalists of the contest “Tatar Kyzy – 2022”. He noted that this competition became a movement that united Tatar youth.

– “Tatar Kyzy” is not only a competition. This is one of the largest events held in the Republic of Tatarstan. Do not forget that you are representatives of the Tatar nation. May all your actions be aimed at the preservation and development of the Tatar people. 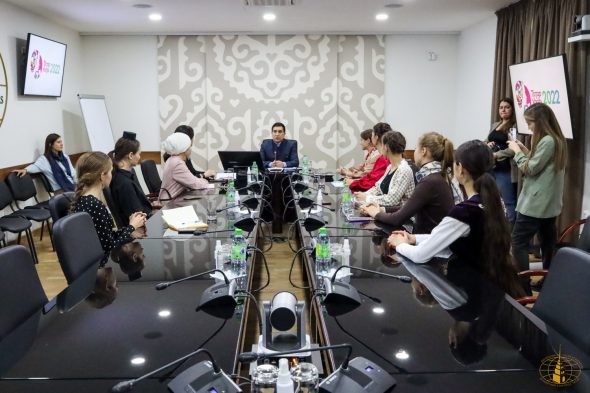 Danis Shakirov also introduced the finalists to the activities of the WСТ. He stressed that the organization works with 81 regions of the Russian Federation and 43 countries of the near and far abroad.

Eleven girls from different districts of the Republic of Tatarstan will compete for the title of “Tatar Kyzy-2022”. The final of the republican competition will be held in the cultural and entertainment center “Pyramid” on December 11.