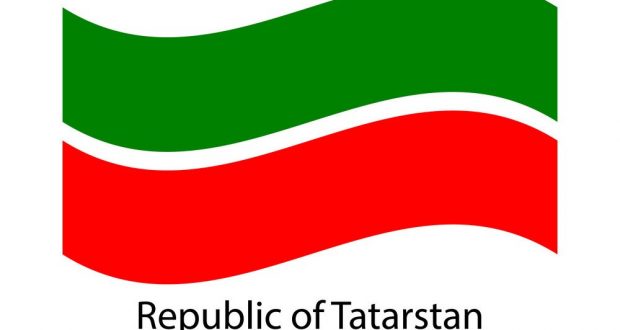 Every summer, CLI brings students from across the U.S. together to develop their linguistic and cultural competency rapidly and effectively through intensive in-person immersion programs. Students live on the sprawling Arizona State University campus alongside faculty and staff while, speaking, studying, and living in Tatar.

Explore the tabs below to learn more about the Tatar course offerings at CLI.