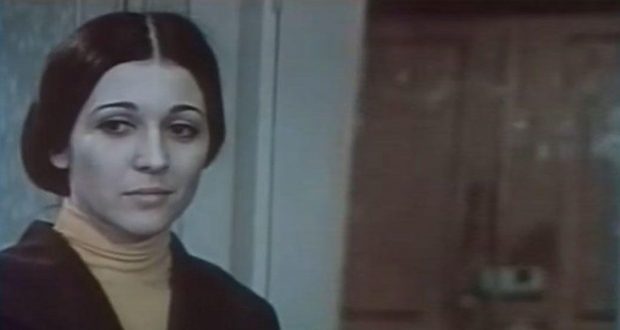 Tanilya Aysaevna was truly brilliant and highly esteemed representative of the Tatar community of the republic, according to the Permanent Mission of Tatarstan in Azerbaijan.

Tanilya Akhmerova was born June 1, 1950 in Baku. In 1977 she graduated from Azerbaijan State Theatre Institute named after Aliyev, worked at the studio “Azerbaijanfilm” named after Dzh.Dzhabbarly. The actress has been remembered for her roles in such well-known and loved by the audience films as legendary Azerbaijani film “Mother in law” (“Gajnana”), “The Lion left home,” “The Trap”, “Chords of long life”, “Takhmina” and many others.