Home / News / In Aznakaevo once again will remember disappeared villages 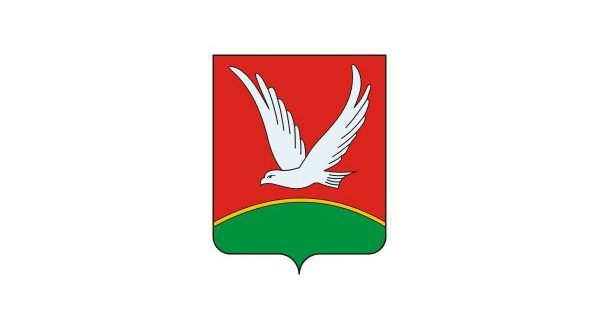 In Aznakaevo once again will remember disappeared villages

The Organizing Committee of the All-Russian (with international participation) scientific-practical, historical and regional studies conference “Problems of studying, preserving and reviving disappeared villages”, which will be held in Aznakaevo (Tatarstan), reports the following:

During the preparation and holding of the conference it is planned to publish a collection of materials and a monograph on  culture of historical settlements of Aznakaevsky district, the presentation of the book Aznakai –  warmth  of Abandoned Villages and the new building of the Aznakaevsky Museum of Local Lore. The scientific forum is held in preparation for the 100th anniversary of the formation of the Tatar Autonomous Soviet Socialist Republic (1920-2020) and  celebration of the 25th anniversary of the creation of the Aznakaevsky Museum of Local Lore.

The conference is connected with the activation of the historical and local history and museum movement and work on studying  history of the regions and populated areas of the Republic of Tatarstan and the regions of the Tatar world in the Russian and Eurasian areas. Work is underway to study, preserve and use natural objects and historical and cultural heritage. In this important areas are the study, preservation and practical use of known and newly discovered archaeological, epigraphic, architectural and industrial facilities, as well as collection and analysis of archival materials and museum collections.

One of the most important areas of regional research is the study and revival of the disappeared and disappearing villages of the regions of Tatarstan and the Tatar world within Eurasia. In this regard, the experience of joint research scientists and local ethnographers (museum workers and teachers) is important, with the support of the power structures of several regions of Tatarstan. The experience of Aznakayevsky district administration  of the Republic of Tatarstan is particularly emphasized in this series. The joint activity of scientists and local lore with the real support of Aznakayevsky district administration  made it possible to put forward an initiative to discuss the problem of studying and reviving, disappearing  and disappered villages within the framework of Tatarstan and other regions of the Tatar world.