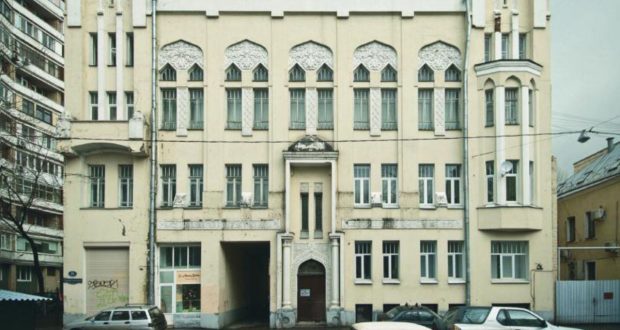 Moscow will host a memorial evening of Tufan Minnullin

August 24, the Tatar cultural center of Moscow (Asadullaev’s House) on the eve of the birth of the famous writer and public figure Tufan Minnullin the evening of memory will held. It is to be carried out by Tatar State Academic Theatre named after Galiasgar Kamal, with help of Plenipotentiary of Republic of Tatarstan in the Russian Federation.

Moscow has a special place in the life and work of Tufan Minnulin. Here he received acting training at drama school named after Shchepkin, and later studied at the Higher literary courses. For a long time being a member of the Supreme Soviet of the USSR, he worked and lived in Moscow.

The evening program: excerpts from performances staged by playwright, memories of friends, as well as the performance of the Moscow historian Marat Safarov about creative meetings in Moscow, friendly relations with Moscow Tatar intelligentsia.

August 25 events on Tufanov Minnullin, will continue in his homeland, in Kamskoutinsky region of Tatarstan. Kamalovsky theater will show in his native village a play outdoors. Theis anniversary year – it would be “Mullah”.