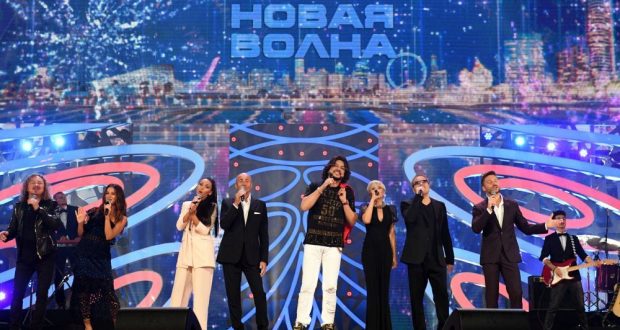 «New Wave»  festival, which was to be held in Kazan for the first time this year, is canceled due to restrictions associated with the coronavirus. This was announced by composer Igor Krutoy.

“We really hoped that at the end of August we would be able to hold an international contest of young pop singers“ New Wave – 2020 ”in Kazan. But, unfortunately, the global coronavirus pandemic and all the restrictions that remain in many countries have changed our plans, ”Krutoy wrote on Instagram, adding that the final decision was postponed for two months.

As a result, the organizer of the “New Wave”, the company “ARS”, decided to refuse this year from holding the competition and all the concerts within its framework.

“We take full responsibility for the health and lives of dozens of artists, hundreds of creative teams and technical services, thousands of spectators in the hall who were going to attend our concerts in New Wave Hall for 8 days. Due to the closure of world borders, we will not be able to invite foreign stars and talented contestants from other countries whose participation has given the New Wave over the course of 18 years the status of an international competition recognized by everyone, ”said Krutoy.

According to him, the contest will be held next year.

We remind that in December 2019 it was announced that the “New Wave” in 2020 will be held in Kazan. It was planned that up to 1.3 thousand people will take part in the competition. They were going to coincide with a musical holiday to celebrate the 100th anniversary of the TASSR. One of the days of the “New Wave” it was planned    to Tatar culture and the performances of Tatar pop musicians.