Home / News / On August 17, on the Kaban embankment, the laureates of the Altyn Talinka film award will be awarded 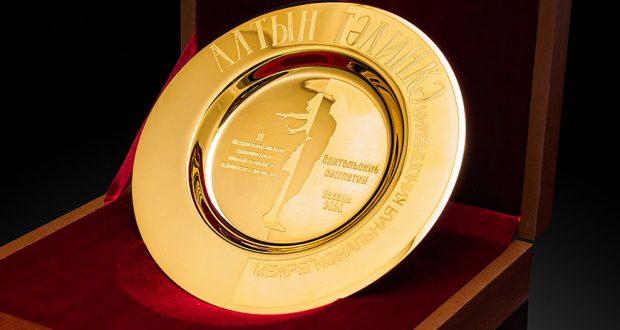 On August 17, on the Kaban embankment, the laureates of the Altyn Talinka film award will be awarded

On August 17, on the embankment of Lake Kaban in Kazan, the laureates of the II Interregional Film Award “Altyn Talinka” (“Golden Plate”) in the “Audience Choice” nomination will be awarded.

Pichkanutemong the winners of the film award is a documentary film by Kazan director Almaz Nurgaliev “Between the Seven Islands”. The motion picture scored 3706 votes and took second place. Recall that residents and guests of Kazan could watch the film the day before.

First place went to the short film “From the Darkness”, filmed by directors from Moscow and Tyumen Vladimir Motyrev and Stas Lipin. For the picture on the official website of the film award, 4320 votes were given to the audience.

Also during the event, the winners of the pitching “Cinema Time”, which took place in April this year, will be presented. Spectators will be able to see the films: “Mikulai” (I. Rakhimbay, Kazan), “On the beaten paths” (V. Emelin, Yekaterinburg) and “Pichkanuty” (Yu. Makarova, St. Petersburg, Veliky Novgorod).

In addition to films, all viewers will enjoy a bright light show, contests and various interactive activities, the press service of the Vremya Kino directorate reported.

The film award is supported by the Presidential Fund for Cultural Initiatives of the Russian Federation and the Ministry of Youth Affairs of the Republic of Tatarstan.