Home / News / Once again about the heritage of the Volga Bulgaria 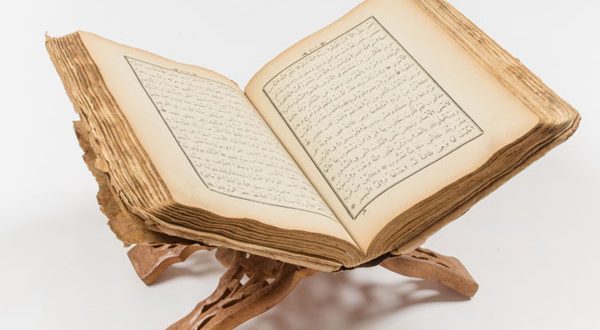 Once again about the heritage of the Volga Bulgaria

Three leading museums of the country will present in Kazan a joint exhibition project “Volga Bulgaria. Great legacy.” The exposition is based on artifacts and monuments from the funds of the Russian Ethnographic Museum, the State Hermitage and the State Historical Museum.

For the first time, exhibits will be collected within the framework of a single exposition space, allowing you to see the uniqueness of the Bulgarian heritage in a new way. The opening of the exhibition will take place on August 11 at the National Museum of Tatarstan, which will also present its rarities.

The heritage of the ancient state that arose in the Volga region in the early Middle Ages is preserved in the ethno-cultural traditions of the Tatars, Chuvash, Bashkirs, Besermians, Udmurts, Mordovians, Mari. The historical photographs and unique costume complexes of the 19th – early 20th centuries presented at the exhibition. create a gallery of images of representatives of these cultures and Balkars and Danube Bulgarians related to the Bulgars.

“Archaeological, historical and ethnographic monuments, objects of arts and crafts and products of folk craftsmen exhibited at the exhibition are clear evidence of the continuity of the original ancient Bulgarian craft and material practices of a later time,” notes the curator of the exhibition, head of the department of ethnography of the Volga and Ural regions of Russia Ethnographic Museum Elena Kolchina.

In addition, thanks to the works of the contemporary artist Azat Minnekaev (Ufa), the exhibition allows us to construct a historical dialogue between the past and the present.

“Participation in such large-scale projects is very important for us,” says Deputy General Director of the National Museum of the Republic of Tatarstan Svetlana Izmailova. “We are proud that our museum collection, which has been formed for more than a hundred years, allows us to present exhibits at a decent level.”

The exhibition is dedicated to the celebration of the 1100th anniversary of the adoption of Islam by the Volga Bulgaria and will remain in Kazan until September 4. After that, the project will be presented at the National Museum of Bashkortostan (Ufa) and the State Historical Museum of the Southern Urals (Chelyabinsk). Bella AKHATOVA