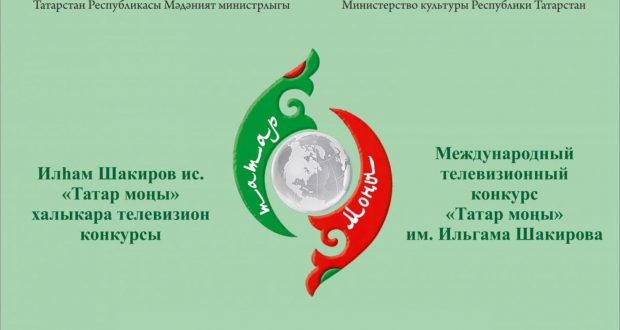 On October 19, 2022  in the concert hall of the Tatar state philharmonic named after Gabdulla Tukay the Gala Concert of the “Tatar mony” International Television Competition of Young Performers will be held.

This contest has been held annually since 2008. Since 2019, according to the decision of the President of the Republic of Tatarstan Rustam Minnikhanov, the contest was named after the outstanding Tatar singer Ilham Shakirov.