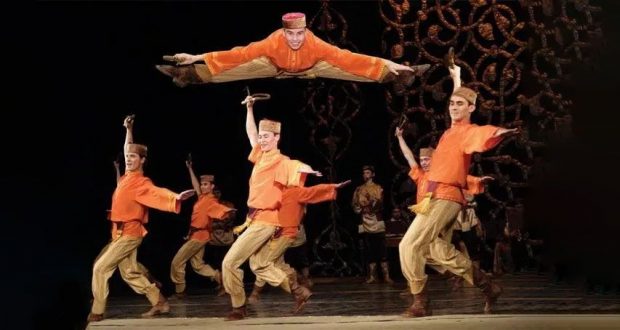 Preparing the festival Days of Tatar national culture in Vladimir

The organizers have set themselves the following objectives: preservation and development of the Tatar language and culture in the Vladimir oblast, cooperation between the authorities of the Republic of Tatarstan, Kazan city, Vladimir oblast, the city of Vladimir, familiarity of the Vladimir residents with achievements of Tatar culture, traditions and customs of the Tatars, educating aspirations among young people to develop their national culture, and at the same time to show interest and respect for other cultures, activation of cultural, intellectual, spiritual interaction and exchange between the various ethnic groups living in the territory of Vladimir city and Vladimir oblast, fight against xenophobia and nationalism in the region.

During the festival Days of Tatar national culture in Vladimir a complex of the events is expected. The main event of the festival – December 1, 2013, a gala concert of the RT State Song and Dance Ensemble – the leading ensemble, a visit card of the Republic of Tatarstan in the Regional Palace of culture and art.