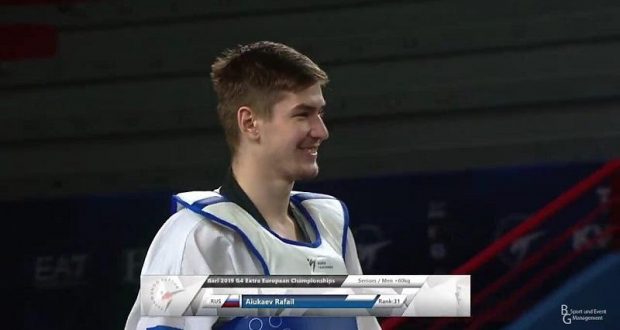 Taekwondist  of the Syzran sports school Rafael Ayukaev became the strongest in the category of over 80 kg, having defeated the representative of Germany Alexander Bachmann in the final. Coaching   of the young athlete  are Anar and Tural Askerovs.

A little earlier, on September 21, in the prestigious WTF G1-class taekwondo tournament “Polish Open 2019” in Warsaw, the champion of the Syzran sports school also won a gold medal in his weight category.