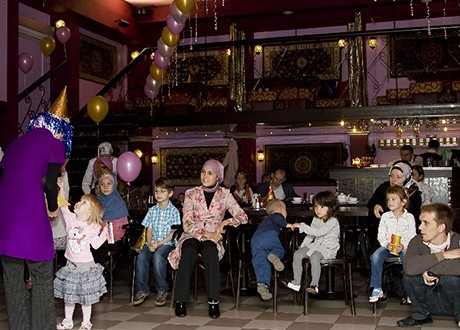 Tatars of Moscow kindly request Sobyanin not to destroy the “Kazan”

The authorities of the Russian capital can level with ground the cultural center that brings together tens of thousands of Tatar community.

Drive for signatures under petition addressed to the mayor of Moscow, Sergei Sobyanin, has been launched by Tatar community of the Russian capital. Already more than 400 people demand to cancel or at least delay the decision to demolish the building without any compensation, where the Tatar restaurant “Tea bar” Kazan ” is located. November 24, Moscow authorities won a lawsuit on the recognition of the object as unauthorized construction and tomorrow have a right to drive a bulldozer. Meanwhile, in the five years of its existence it has become a place of national cultural center for about 30 thousand Tatars. Here Eid al-Fitr and Eid al-Adha are celebrated, wedding ceremonies and naming are performed. According to the unofficial version, the building was in the way of Northeast chord – a broadband line, the

construction of which, ironically, oversees none other than Deputy Mayor Marat Khusnullin.

Tea bar “Kazan” is also involved in the implementation of social programs, including programs of the Council of Muftis of Russia. In other words, the activity of the tea bar “Kazan” is important not only for Muscovites, Tatars, but for all the residents of the capital, sharing the values of Muslim culture. As stated in the petition, the structure has a certificate of ownership and two previous court decisions did not recognize the claims of the demolition.

“Dear Sergei Semenovich! – Authors address a petition to the mayor of Moscow. – On behalf of the many youth projects, free of existing on-site cultural center “Tea bar” Kazan “, we encourage you to keep this institution, which has become hostage to the circumstances, and provide an opportunity for the Tatar people and Muslim youth to continue to develop the cultural and national values, promoting a healthy lifestyle, traditional family values and intellectual development of society. Indeed, on its place a weekly national and religious activities, women’s evening, the national song contest, intellectual games IQ-club are held, which were attended by a huge number of educated and talented young people … ” 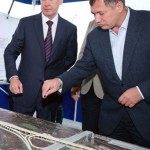 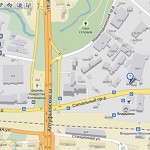 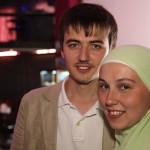 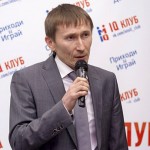 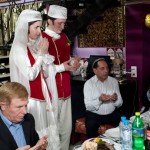 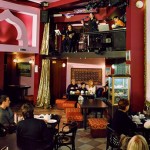 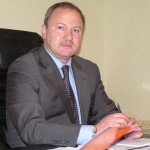