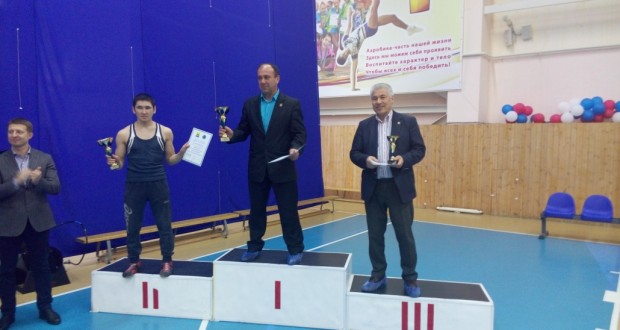 Team “Tatarlar” on a pedestal

At the closing of the Surgut city Spartakiada, a final kind of sport was a national wrestling of the peoples of the Khanty and Mansi. The team “Tatarlar” in serious and unfamiliar with this sport has taken an honorable III place.

I and II place confidently have been won by the wrestlers, representing teams of indigenous peoples of the region.

In early December, the general results of Spartakaida of all the teams will be summed up.