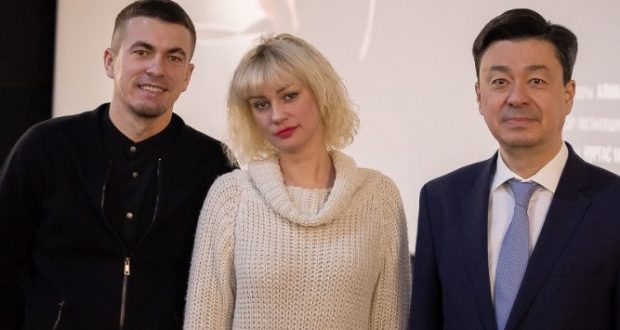 On the last evening of autumn, the film “Tarlan” was evaluated at a closed screening. On this day, the entire creative team of the film gathered in the cinema hall.

The story of sincere and eternal friendship between the boy and the horse can be viewed at Cinema 5 and Karo cinemas throughout Russia. The running time is 79 minutes. Тhe film is intended for children over 12 years old.