Deputy Prime Minister of the Republic of Tatarstan, Chairman of the National Council of the World Congress of the Tatars Vasil Shaykhraziev is on a working trip to Ufa. Here he took part in the solemn event of the Representation of the WСТ in the Republic of Bashkortostan. 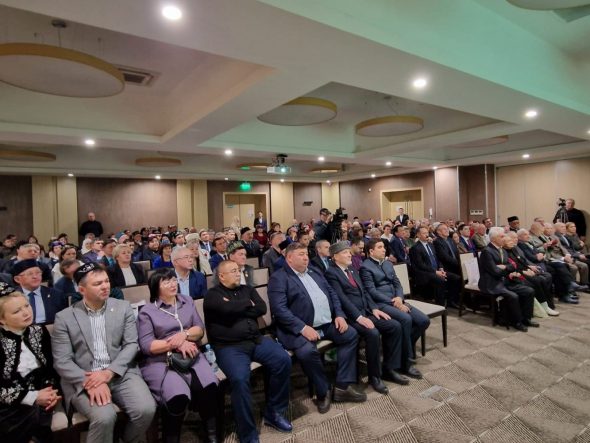 Heads of Tatar national cultural organizations from the regions of the Russian Federation also arrived in the capital of Bashkortostan. 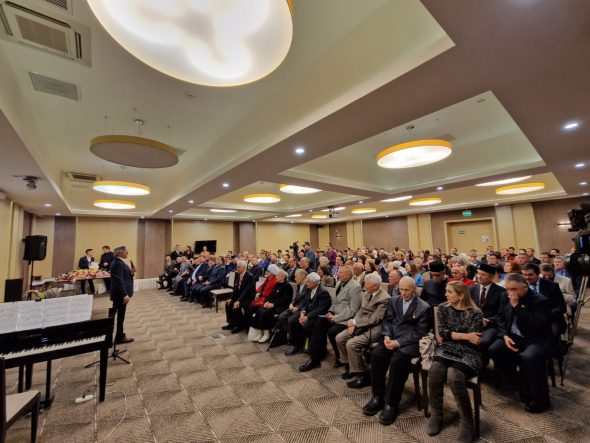 Vasil Shaykhraziev said that the World Congress of the Tatars adopted a work plan for 2023, according to which the first meeting in districts with Tatars will be held here. 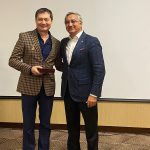 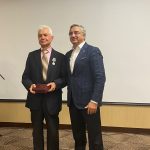 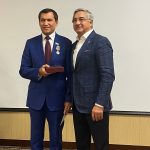 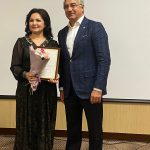