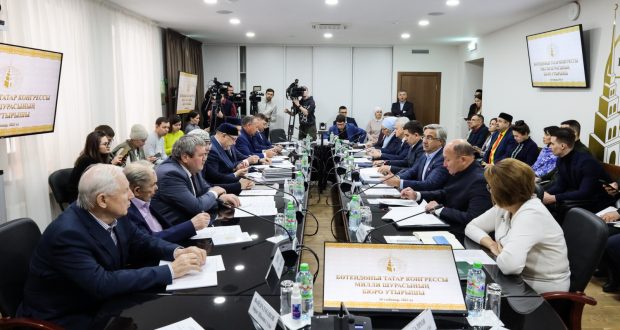 “I would like the projects we have started to be more ambitious in the future. At first, we started working with 75 members of the Council and saw a high-quality result of our work. And now I propose to work also on the basis of the Bureau”, the speaker noted.

At the meeting, the heads of the committees told about their future plans.