Home / News / The first Tatar in the UFC set a record 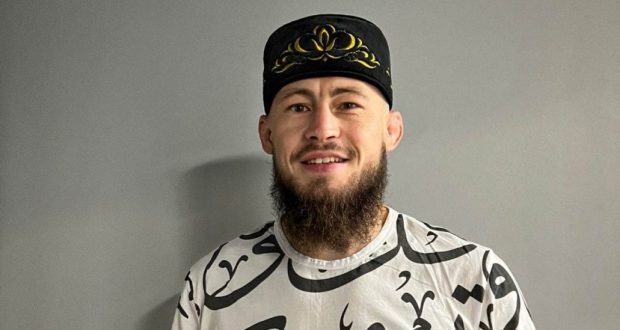 The first Tatar in the UFC set a record

Russian fighter, a native of Belozerye village in Mordovia, Rinat Fakhretdinov, fought his second fight in the UFC, the world’s top league in mixed martial arts. His opponent at the fight evening in Las Vegas was American Bryan Battle. Experts highly appreciated Battle and expected that the Tatar Gladiator would face a serious test.

Rinat Fakhretdinov set a UFC record for three-round bouts by controlling an opponent on the ground for 14 minutes and 11 seconds. All three judges gave the victory to Fakhretdinov.

31-year-old Fakhretdinov won his second victory in the promotion, in June he confidently beat Greece’s Andreas Mikhailidis on points.