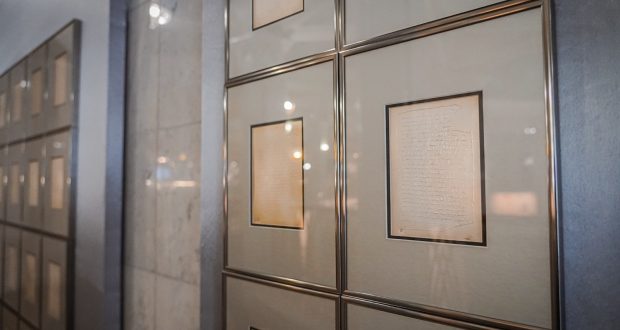 The Kazan Kremlin will show a unique “Silver Quran”

The exhibition “Quran in Silver” will open on October 18 at 14:00 at the Museum of Islamic Culture of the Museum-Reserve “Kazan Kremlin”. The audience will be presented with an exact copy of the manuscript of the 8th century “Usman’s Quran”, made of silver of the highest 999 standard and consisting of 162 pages. The exhibition will run until December 31, 2022.

“Silver Quran” was made in November 2010 at the Moscow Mint of Goznak of the Ministry of Finance of the Russian Federation. The author of the idea is Prusakov Vladimir Viktorovich, the owner of the VT company (Moscow), which deals with exclusive projects. 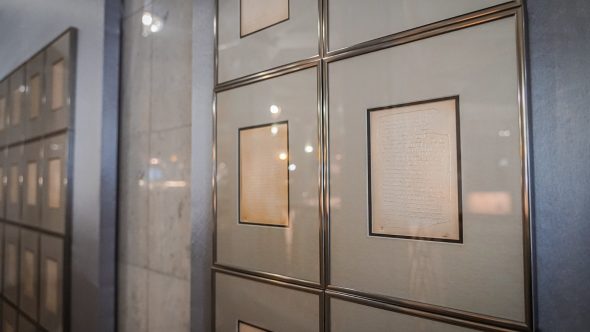