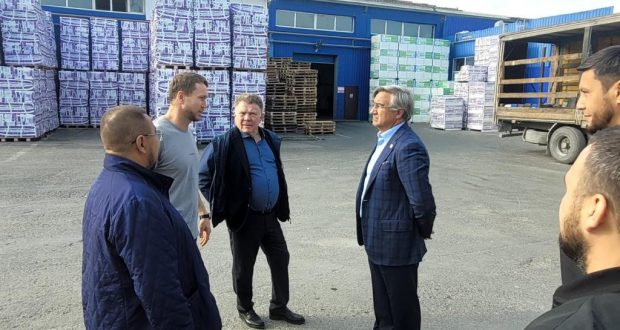 Deputy Prime Minister of the Republic of Tatarstan, Chairman of the National Council of the World Congress of Tatars Vasil Shaykhraziev is on a working trip to the Tyumen region.

Today he visited the The PolymerPlast company and met with Tatar entrepreneurs. Rinat Gaisin, General Director of the company, spoke about the company’s business and development. 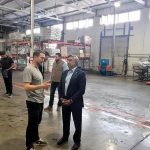 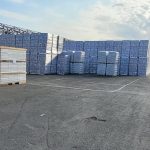 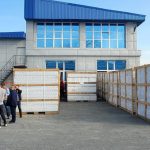 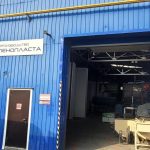