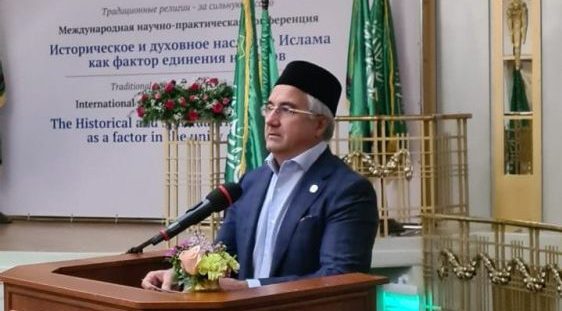 Deputy Prime Minister of the Republic of Tatarstan, Chairman of the National Council of the World Congress of the Tatars Vasil Shaykhraziev is on a working trip to St. Petersburg.

Here he took part in the plenary session of the All-Russian Scientific and Practical Conference. The historical and spiritual heritage of Islam was discussed there. The event was organized by the Spiritual Administration of Muslims of St. Petersburg and the Spiritual Assembly of Muslims of Russia. Delegates from 17 countries of the world came to participate in the conference. Among them are Saudi Arabia, Turkey, Qatar, Bahrain, Egypt, etc. Vasil Shaykhraziev greeted participants on behalf of the Government of the Republic of Tatarstan and the World Congress of the Tatars.

– The outgoing year was especially important for all of us. In honor of the 1100th anniversary of the adoption of Islam by the Volga Bulgaria, many events and projects have been implemented. On December 9, a ceremony of summing up the results of these events will be held in Moscow, he said.

The speaker recalled that the first Tatar newspaper “Nur” was published in St. Petersburg. Such great personalities as Gabdulla Tukay, Ataulla Bayazitov are associated with this city. He also noted that next year the historic Cathedral Mosque of St. Petersburg will celebrate its 110th anniversary. 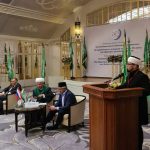 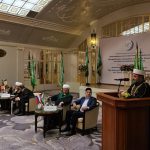 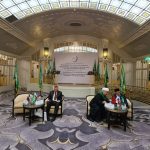 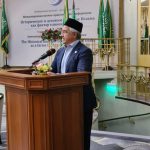 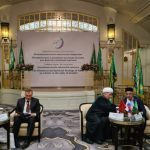