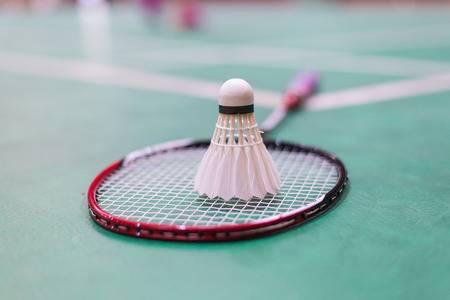 In the last days of October in Omsk, the children’s personal and team championship of Russia in badminton among athletes under 13 years old was held. The absolute champion of the personal tournament in the men’s singles became  Ilmir Khairutdinov (Alekseevsky district, Republic of Tatarstan).

Also,  in the men’s singles “bronze ”    has won Nurislam Shaikhullin (Muslumovsky district of the Republic of Tatarstan).

At the end of the personal tournament, the athletes of Tatarstan took part in team competitions, where they beat the teams of St. Petersburg, Nizhny Novgorod and Moscow regions, won gold medals of the Championship.