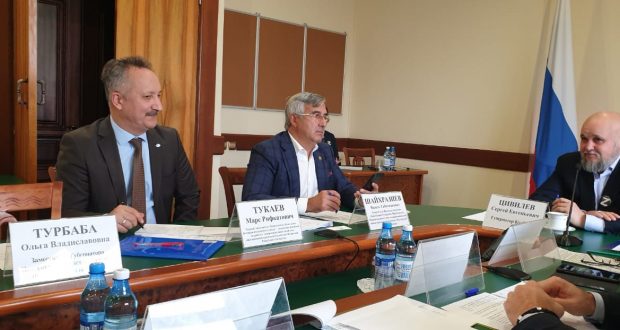 Deputy Prime Minister of the Republic of Tatarstan, Chairman of the National Council of the World Congress of the Tatars Vasil Shaykhraziev is on a working trip to Kemerovo.

Kemerovo Region will host the XXIII Federal Sabantuy and the III International Miner’s Sabantuy in 2023. In this regard, a meeting of the Organizing Committee for preparing the holiday was held today.

“It is necessary to pay attention to the fact that the leaders of Tatar public organizations, all veterans of mining labor should be invited to the holiday. The Leninogorsk district and the Ministry of Culture of the Republic of Tatarstan are responsible for holding the XXIII Federal Sabantuy. The venue of the Plow Festival is still being specified”, noted Chairman of the Organizing committee Vasil Shaykhraziev.

Vasil Shaykhraziev proposed to hold a gastronomic festival “Delicious Kuzbass” as part of the holiday. He also made a proposal to hold an All-Russian conference of Tatar local historians here. The idea was approved by the Governor. 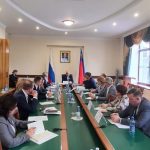 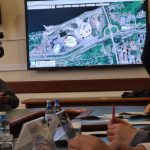 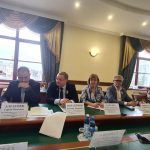