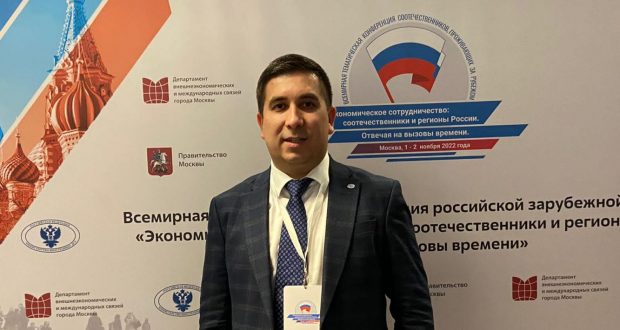 The World Conference of Compatriots Living Abroad takes place in Moscow on November 1-2. The event is attended by the Head of the Executive Committee of the World Congress of the Tatars Danis Shakirov. He greeted the guests on behalf of the Deputy Prime Minister of the Republic of Tatarstan, Chairman of the National Council of the World Congress of the Tatars Vasil Shaykhraziev and spoke about the experience of WCT in working with compatriots.

Among the participants of the conference was the Chairman of the State Council Farid Mukhametshin. He noted that today it is advisable to develop not only the humanitarian, but also the economic part of cooperation with compatriots.

Prime Minister of the Russian Federation Mikhail Mishustin also addressed the guests of the conference. He stressed that the work of compatriots is significant for our country.

“Our compatriots, regardless of where they live, are united and always take their work responsibly,” he said. 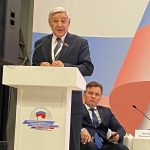 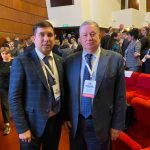 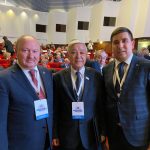