Home / News / At the Permanent Mission of the Republic of Tatarstan, a meeting was held with  organizer of the Dairafest Festival D. Kucherov 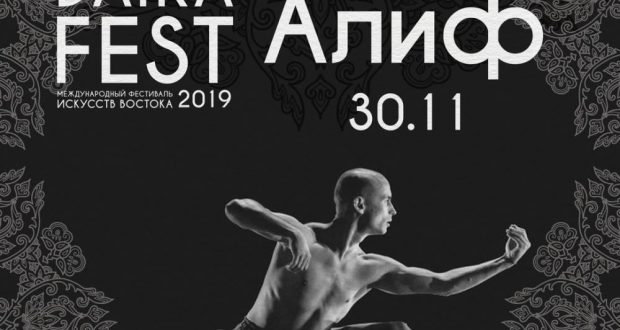 At the Permanent Mission of the Republic of Tatarstan, a meeting was held with  organizer of the Dairafest Festival D. Kucherov

On November 26, the Permanent Representative of the Republic of Tatarstan in the city of St. Petersburg and the Leningrad Region Renat Valiullin met with  art director, curator and one of the organizers of the Dairafest Festival in 2019 Denis Kucherov.

At the meeting, the parties discussed the Dairafest Festival, which in 2019 is dedicated to the culture of the Turks. As Denis Kucherov said: “The goal of the project is to show a section of the current Turkic culture: from Yakutia to Turkey, to introduce people to the traditional and modern art of the East.”

The program of the project: a concert of the legend of Azerbaijani music Alim Gasimov, a choreographic performance on the Tatar written language, film screenings, lectures, master classes.

During the days of the DAIRAFEST international festival of Oriental art, the «Alif» performance will take place at «Skorokhod», a deep dance performance about Tatar writing, the winner of three Golden Mask nominations: the best performance / contemporary dance – Call of the Beginning, contemporary ballet dance / male role, ballet-modern dance / choreographer.

The premiere of the choreographic performance “Alif” was held in Kazan on July 12, 2017.