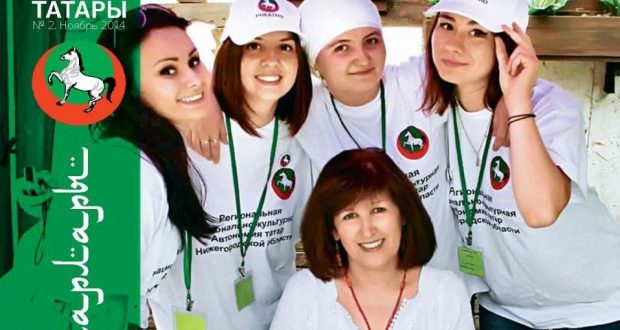 By the 10th anniversary of the RNKAT of Nizhegorod oblast

Within the framework of the 10th anniversary, the Regional National-Cultural Autonomy of Tatars of Nizhniy Novgorod region has released the second issue of “Nizhny Novgorod Tatars.”

The magazine contains a lot of interesting and informative material on topics such as the 100th anniversary of the First World War, the opening of a new mosque in Dzerzhinsk and others. You can also learn about how to keep the family together, what national dish of Tatar cuisine prefers vice-president of the Association of Tatars of New York City Ildar Agishev, what national ornaments can be used in clothing and accessories, and most importantly, you can see the photo report on the activities of RNKAT and much more. 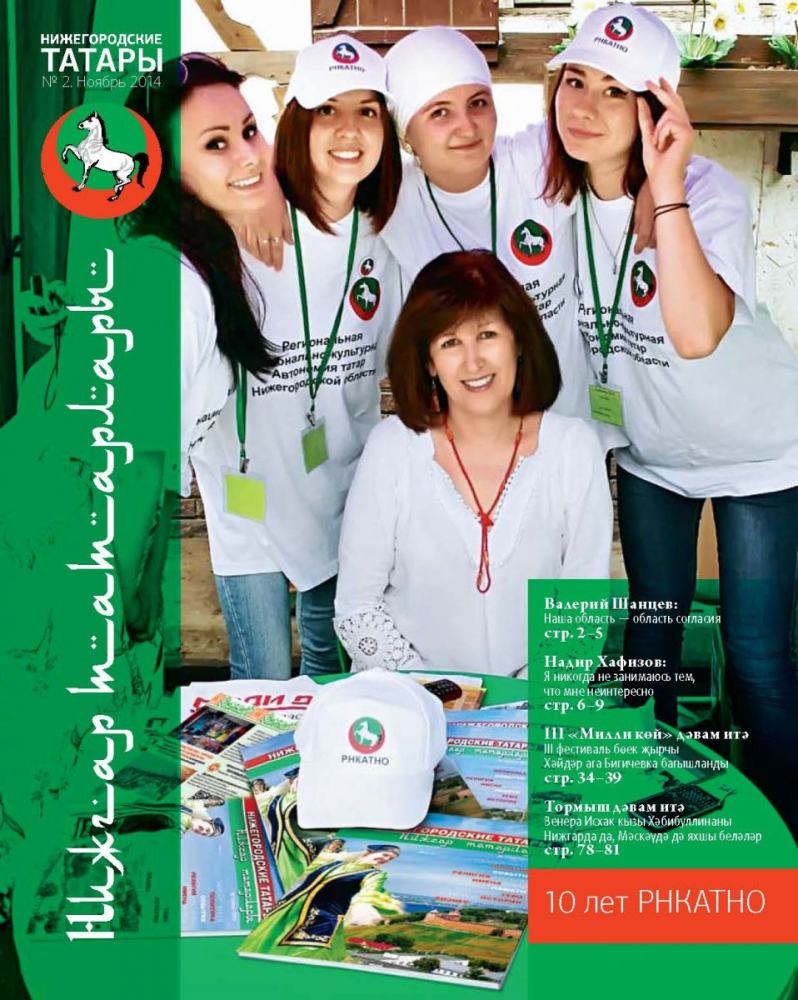