Home / News / Census 2021 results: There are fewer Tatars in Russia 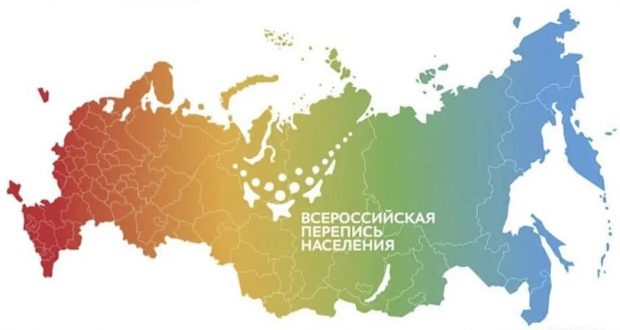 Census 2021 results: There are fewer Tatars in Russia

Leading regions in terms of population growth: Moscow, St. Petersburg and the regions adjacent to them, the Krasnodar Territory and the republics of the Caucasus. Tatarstan is also on the list of regions where the population is increasing.

In the period between the last two censuses in Russia, the number of Tatars decreased by 596,980 people.

In percentage terms, the number of Tatars decreased by about 1 percent. If in 2010 Tatars in the republic accounted for 53.15 percent of the population, then according to the results of the last census – 52.21 percent. By 2010, the population in Tatarstan amounted to 3,785,488 people, over ten years it has grown by 218,312 people.

Between the two censuses, the number of people who speak Tatar decreased by more than 1 million people (1,019,563).