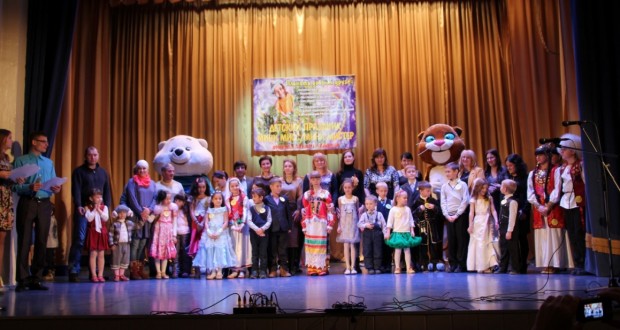 November 23, 2014, at the NGO House a regular children’s contest of talents by Mini Miss and Mini Mister “Planet of good friends.” Sunday school of pupils Maktab – sisters Malika and Muslim Adizovas six and three and a half year old became holders of the award for Miss energy and Miss People’s Choice Award. The event was organized by the International Association “We are different, and we are together” and staff of the House of NGOs with the support of the Ministry of territorial entities and associations of the Ryazan region.

In contrast to the numerous competitions in which names appear the words “Miss” and “Mister”, this festival was dedicated not to beauty, but to a children’s talents. Young participants talked about themselves as part of their people, performed folk dances and songs, talked about the traditions and ceremonies. The repertoire has contained a Jewish wedding scene, Tajik dance, the story of Russian tea party, poems about Russia, Ryazan and awareness of themselves as one nation. In the contest 22 children of eleven nationalities between the ages of 3 to 13 years took part. 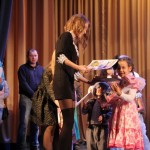 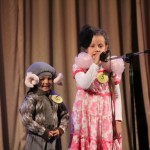 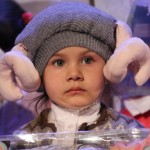