Home / News / The Conservatory will celebrate the anniversary of its founder 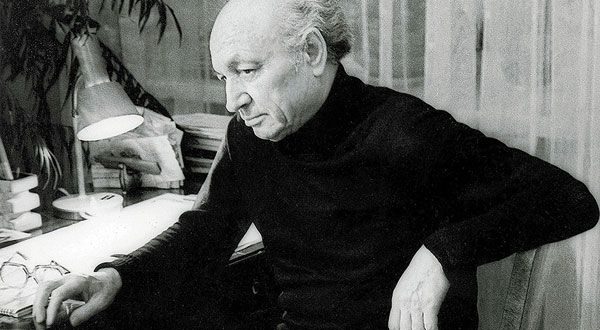 The Conservatory will celebrate the anniversary of its founder

The event will take place on January 15 – on the birthday of the outstanding Tatar composer, whose name the Kazan Conservatory has been bearing since 2001. This evening, on the stage of the State Big Concert Hall named after S. Saidashev, works by Nazib Zhiganov, created in different periods of his work, will be performed. Among them are the Suite on Tatar themes, fragments from the operas “Tyulyak”, “Jalil”, “Namus”, “Altynchech” and the ballet “Nzheri”, as well as the cantata “My Republic”.

Participants of the gala evening will see archival film materials about Zhiganov’s life and conservatory everyday life. People’s Artist of the USSR Nazib Gayazovich Zhiganov (1911-1988) made an invaluable contribution to the formation and development of Russian musical culture. Let us remind you that practically all the currently existing centers of the musical life of Tatarstan (the Kazan Conservatory, the Opera and Ballet Theater named after M. Jalil, the State Symphony Orchestra of the Republic of Tatarstan, the Union of Composers of the Republic and others) were created with his direct participation. But it is especially worth noting the key role of Nazib Zhiganov in the formation of the system of professional music education in Tatarstan – it was at his invitation that prominent musicians, talented graduates of the Moscow and Leningrad Conservatories, came to Kazan. The creative, pedagogical and organizational activities of Nazib Zhiganov had a huge impact on the formation of the Tatar composer school, the development of musical culture in the national republics of the Volga and Ural regions.

The concert program dedicated to the 110th anniversary of the birth of N. Zhiganov will be attended by a symphony orchestra and a choir of the Kazan Conservatory, as well as soloists, singers and instrumentalists from among the graduates and students of the university. The organizers plan to publish the recording of the gala evening on the official website of the Kazan Conservatory and in social networks.