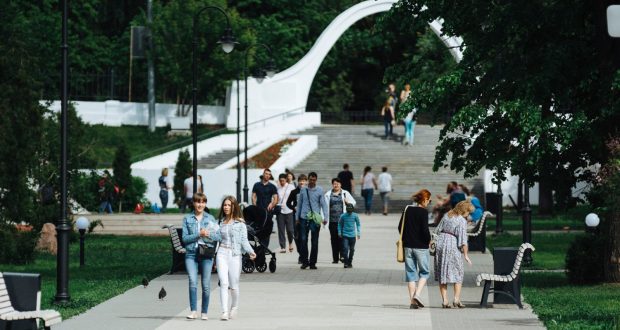 On August 28 at 18.00, a dance improvisation will take place in the amphitheater of the Black Lake Park, which will be held for Kazan by a dancer, choreographer, choreographer, winner of the Musa Jalil Prize, the Golden Mask Nurbek Batulla.

Improvisation will be accompanied by live music performed by musicians Islam Valiev and Sugder Ludup. Nurbek Batulla will read a fairy tale, the text of which will be recorded in audio format and converted into music in front of the audience. Under this composition there will be a bodily improvisation, which everyone can join. Admission to the event is free, according to the Directorate of Parks and Squares.

The performance will be held within the framework of the project “Hәrәkәttә – bәrәkәt”, which started last year. During this time, more than 20 events and master classes on the Tatar dance “Yarmak vagy”, tap dance, aerobics, Tatar folk dance, break dance, musical and dance game “Zalida” and children’s