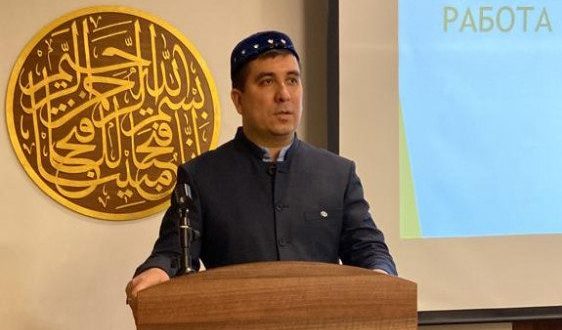 On November 24, the Head of the Executive Committee of the World Congress of the Tatars Danis Shakirov took part in a solemn meeting dedicated to the 625th anniversary of the Tatar settlement in Belarus. The guest of the event was also the Head of the committee for work with local historians, professor Albert Burkhanov.

Danis Shakirov greeted the participants on behalf of the Deputy Prime Minister of the Republic of Tatarstan, Chairman of the National Council of the WCT Vasil Shaykhraziev. He presented medals and letters of thanks to the activists of Tatar public organizations.

– Living together in peace and friendship with Belarusians, Poles, Lithuanians and Russians, Tatars have preserved their ethnic culture, national and religious identity, which is based on the adherence to the religion of ancient ancestors – Islam, – said the Head. 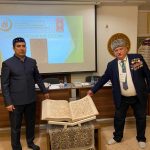 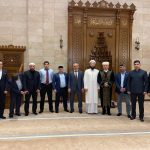 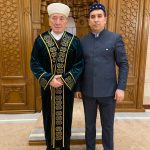 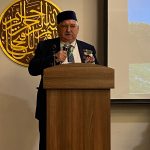