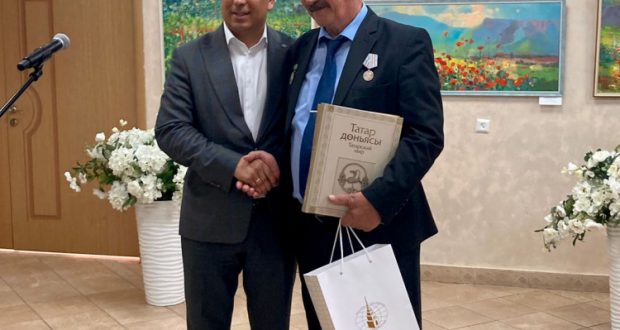 “Each work of Veliakhmedov is not an image of a specific object, person or phenomenon, it is an image of a dream, a picture is a dream. Filled with romantic feelings, Camille’s paintings exude a fresh breath of life. The artist Kamil Veliakhmedov is the giver of a poetic dream. His images, woven from dreams and reality, create a melody of nature, sing the beauty of the world,” wrote art critic Azat Annaev about his work.

Kamil Valiakhmedov lives in the capital of Turkmenistan – Ashgabat. Member of the Union of Artists of Turkmenistan since 1995. Since 1981, he has taken part in numerous republican, all-Union and international exhibitions. Group exhibitions with his works were exhibited in Austria, Turkey, Russia, Iran. The works of Kamil Valiakhmedov are in private collections in Russia, USA, Turkey, Iran, Sweden, France, Malaysia and Argentina.