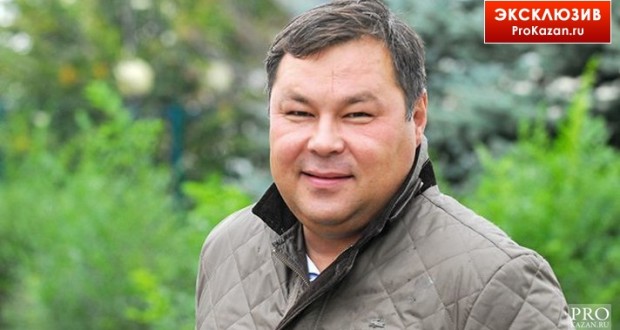 Ildar Yagafarov exclusively shared out with Prokazan.ru his creative plans. According to him, the work called “The Song of Leila” is under development.

– Whether this is a series or a feature film – I can not say. But I “support” this scenario. I do not want historical or poetic tape, but a picture of real life, where the village is periodically replaced by the city.

It is known that the work will likely be filmed in Russian.

Also Tatar director admitted that in the future he is preparing a very high-profile project. However, details of the work he can not yet reveal.

– We plan to implement an ambitious idea. Application for it came from Moscow. I can not tell details, I note only that it is a Tatarstan project in which major Moscow studio is interested.