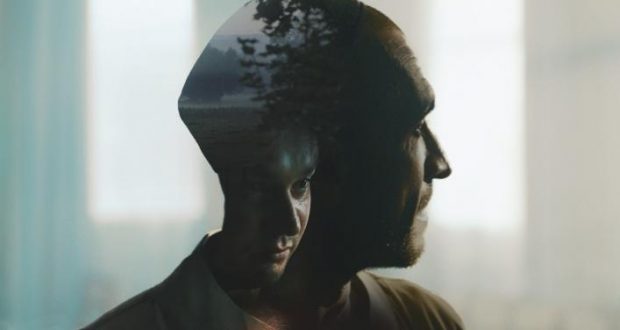 October 28-30, as part of the regional festival “EthnoKino,” Cinema House “will show residents and guests of the city three pictures: the film by Ramil Fazlyev and Amir Galiaskarov” Mulla “(18+); family animated picture of Yuri Ryazanov and Yuri Kulakov “The Tale of Peter and Fevronia” (6+); a trip to the most amazing places on the planet – a documentary project by Ron Frike “Samsara” (12+).

The festival will open on October 28 at 19.30 the film which became the most long-awaited premiere for Tatarstan cinema. The film “Mullah” (18+), based on the play of the same name by Tufan Minnullin, was first shown at the “Cinema House” earlier this year as part of the Tatar Film Week and caused a full house – there was no free space in the hall, people were even sitting on the steps.

Those who then did not happen to be on display and those who want to review the picture will be happy to meet on the opening day of the festival. In addition to showing the film, an interesting program will be offered to the attention of cinema guests: performances by music and dance groups working in ethno-style, tasting of national dishes, master classes for children and adults, competitions, draws, wonderful prizes and much more. The event will begin on October 28 at 19.00 in the lobby of 2 floors.

On October 29 at 13.20 the baton will be hosted by the animated film “The Tale of Peter and Fevronia” (6+). The plot of the picture is not like modern animated science fiction films – it is based on the historical facts of the life of Prince Murom of Peter the Great and his wife Fevronia, who later became Orthodox saints. The picture was created for seven years, using the technology of classical hand-drawn animation – each frame of the film was drawn by the artists separately.

On October 30 at 15.20 a unique project from the director Ron Frike – “Samsara” (12+) will be released on the screens of the cinema. While watching a documentary picture, the viewer will plunge into an hour and a half journey through 25 countries located on 5 continents. During the filming, the creators used a 70 mm film, which resulted in a unique film full of bright, unusual colors and delightful scenes.

It remains to add that the Festival, the task of which is to increase the spectator’s interest in ethno-cinema and local history, will be held from September to November at the 31st site of the Sverdlovsk region.

Entrance to festival movies is free.