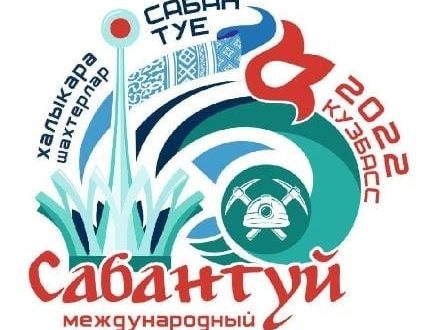 On June 25, in the village of Enkolovo, a small settlement in the Leningrad region near St. Petersburg, the national holiday Sabantuy was held. The festive Maidan brought together tens of thousands of guests from St. Petersburg and the Leningrad region, regions of Russia and neighboring countries. On behalf of the leadership of Tatarstan, Farid Mukhametshin, Chairman of the State Council, congratulated the participants and guests of Sabantuy on the “Plow Holiday”.

“The Sabantuy holiday, which has its history since ancient times, has been preserved not only in Tatarstan and Bashkortostan, it is also known in other regions of the country where our compatriots live,” Farid Mukhametshin emphasized, “I am glad that today there are many guests on Maidan. Sabantuy is celebrated by representatives of many nationalities, it has already become a holiday that units all our peoples.”

The wide celebration of Sabantuy acquires special significance in the Year of the Cultural Heritage of the Peoples of Russia, which is held, among other things, in order to preserve the ethno-cultural diversity and cultural identity of all peoples and ethnic communities of our country . “It is these holidays that allow us to preserve our language, culture, traditions and customs,” Farid Mukhametshin emphasized, “Tatarstan is making every effort so that the Sabantuy sites in our country do not shrink.”

The head of parliament noted that in Tatarstan, where representatives of 173 nationalities live, they treat the culture and traditions of each people with great respect. “Multilingualism and multinationality is a feature of Russia, and this is also its strength,” Farid Mukhametshin emphasized.