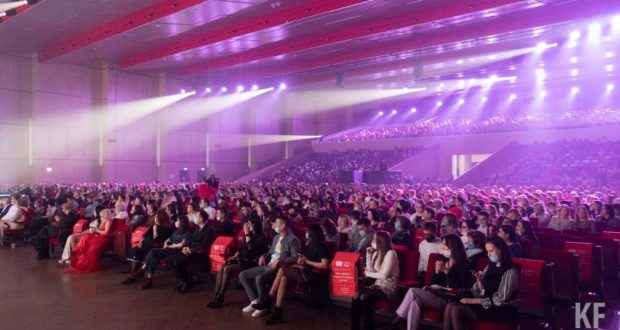 From September 7 to September 11, the XVIII International Muslim Film Festival will be held in the Tatarstan capital, after which screenings of the films presented at the event will be organized in all republican cinemas. This was announced at a press conference by the executive director of the festival Milyausha Aytuganova.

– We show not only Tatarstan films, but also make a selection of the best films sent to the festival. Naturally, all Tatarstan paintings will be shown, – the speaker notes. – As soon as the Mir cinema opens, we will immediately show films of the national competition and films that were included in the international competition. Then the action “Echo. Muslim Film Festival” throughout the republic.