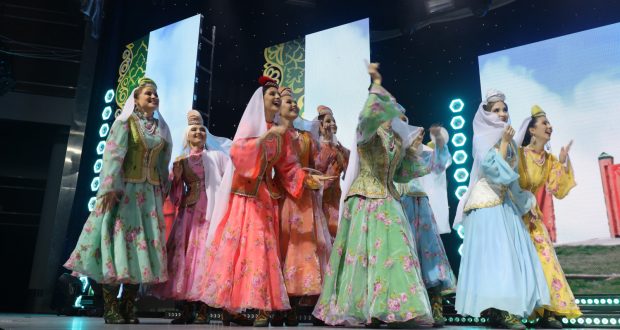 It became known who won the title “Tatar kyzy-2022”

On December 11, on the stage of the cultural and entertainment complex “Pyramid”, the final of the Republican contest “Tatar kyzy-2022” was held. 11 girls from cities and regions of the Republic of Tatarstan took part in the final. 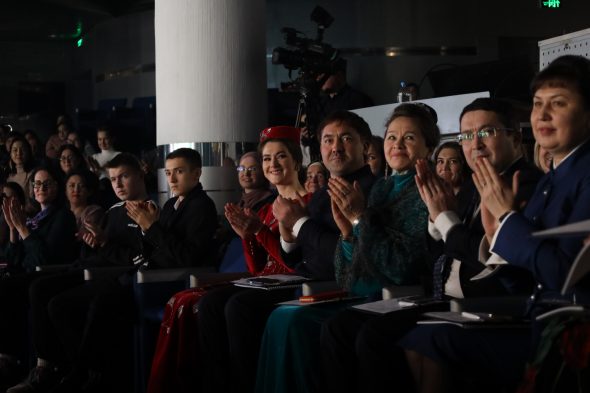 Each of the 11 girls was awarded in a separate nomination. Zarina Agliullina from Kazan became the owner of the title “Miss Kazan-2022”. Enzhe Gabdullina, a representative of the Aktanysh district, won the main prize of the republican contest “Tatar kyzy-2022”. The head of the Executive Committee of the World Congress of the Tatars Danis Shakirov presented the girls with awards and gifts. 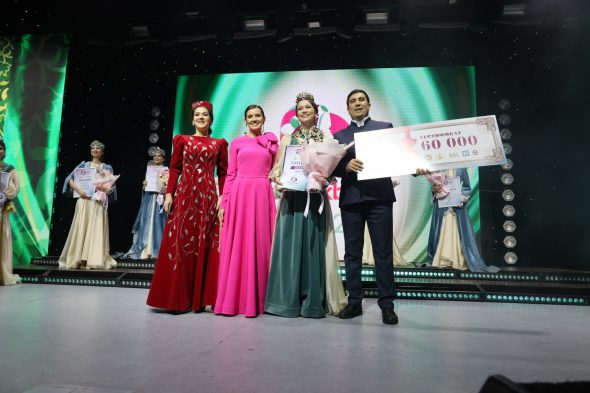