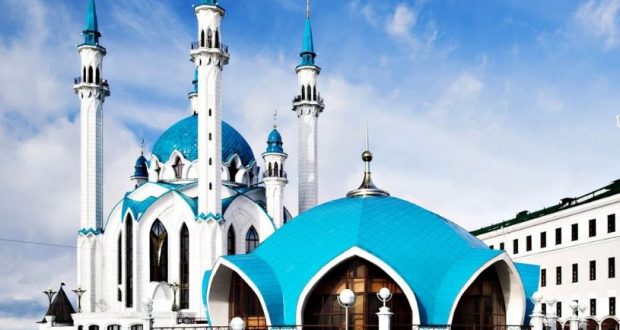 Russia has identified popular attractions in different regions of the country. Yandex analysts have compiled a rating of the two thousand most visited objects based on user requests. They included many Tatarstan places – from old houses recognized as objects of cultural heritage to temples, museums and theaters.

Among the popular attractions in Tatarstan, the rating includes the Kul-Sharif Mosque, the Peter and Paul Cathedral, the Kazan Youth Theater, the Kachalov Theater, the Kazan Bogoroditsky Monastery, the Sviyazhsky Assumption Monastery, Ushkova’s house in Kazan, the White Mosque in Bolgar, the Shishkin Museum in Yelabuga and many other objects. Moreover, in terms of the number of requests about the buildings of the Kremlin of different cities in the ranking, immediately after the Moscow – Kazan Kremlin, in third place – Nizhny Novgorod.

and users had to ask at least 500 queries about them per year.

Judging by the number of requests, the main Russian attraction is the State Hermitage Museum. Following are the Moscow Kremlin, the Great Peterhof Palace and Mamaev Kurgan, and the Big Catherine Palace closes the top five most popular attractions.