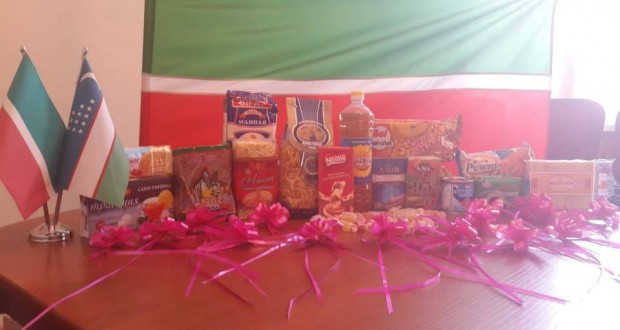 May 9 – Memorial Day in Uzbekistan

Memorial Day in Uzbekistan remains one of the most revered holidays , which focuses on events that are the basis for uniting the peoples of the world in the struggle for life and liberty of future generations.

May 9, on the Independence Square , President of Uzbekistan Islam Karimov laid flowers at the monument of the Sorrowful Mother, paying tribute to the memory of thousands of compatriots, who had sacrificed their lives in World War II .

On the same day, a wreath-laying ceremony at the Memorial of military glory ( Volgograd Memorial Cemetery ) in Tashkent took place. In a joint event dedicated to the victory over fascism and the Day of memory and honor, a ceremony was attended by Extraordinary and Plenipotentiary Ambassador of the Russian Federation to the Republic of Uzbekistan Vladimir Tyurdenev , heads and representatives of more than thirty accredited in Uzbekistan diplomatic missions and international organizations , including staff of Representation of the Republic of Tatarstan in Uzbekistan.

For the seventh consecutive year, Tatar public cultural and educational center of Tashkent, the Council of Elders , together with Tatar youth and the Delegation of the Republic of Tatarstan in the Republic of Uzbekistan held a charity event “Knocking to every veteran” This year, in 11 districts of Tashkent , 120 World War II veterans and their widows were congratulated.

The crew included board members Tatar Publci Cultural Center of Tashkent , activists , artists , youth, journalists and the indifferent to this noble cause . 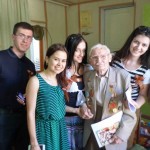 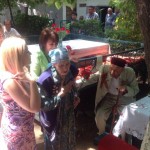 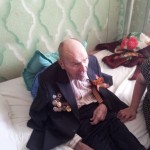 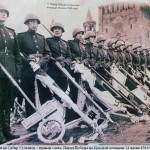 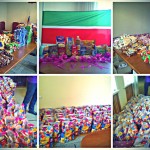 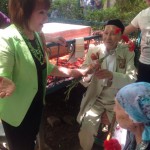 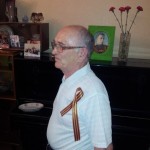 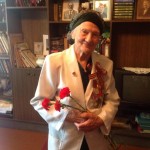 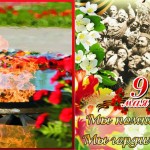 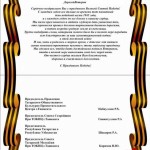 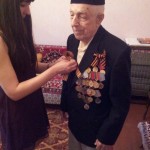 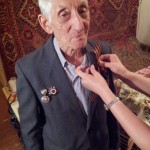 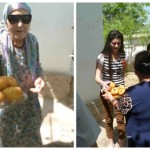 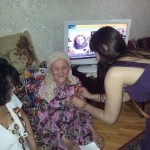 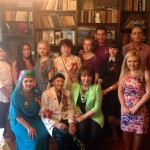 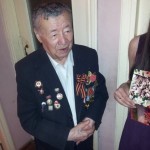 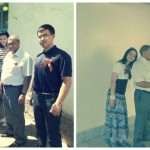 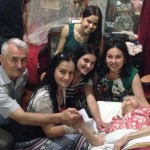 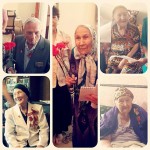 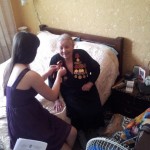