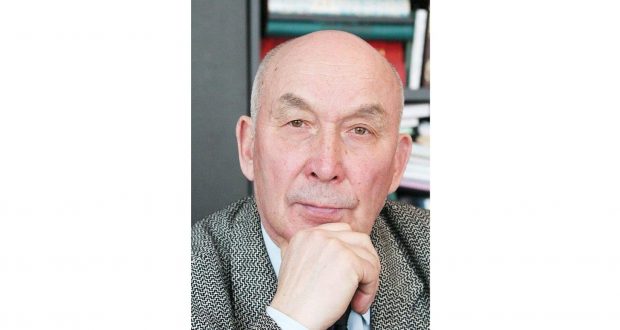 The work on the creation of the museum was financed and supervised by the Cultural Development Support Fund under the President of the Republic of Tatarstan.

The museum is housed in the Yulsubino secondary school named after Ravil Fayzullin. The museum presents personal belongings of Ravil Fayzullin – books, photographs, various documents. There is a writer’s desk and chair, his typewriter. A separate stand is dedicated to the poet’s university time.

The main purpose of the museum’s exposition is to familiarize with the work of Fayzullin and other famous natives of the district.

All the time visiting the museum, guests will be accompanied by musical works based on Faizullin’s poems.