Home / News / Vasil Shaykhraziev: We will discuss how to solve the problem of reducing Tatars 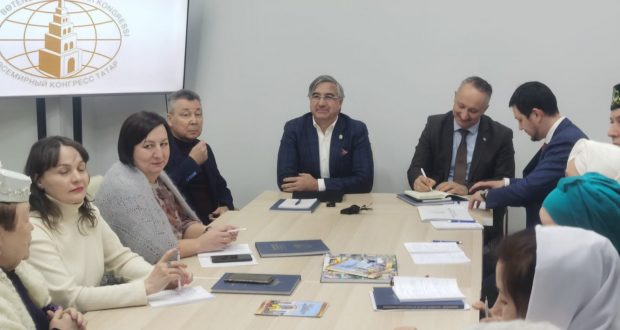 Vasil Shaykhraziev: We will discuss how to solve the problem of reducing Tatars

On January 11, Deputy Prime Minister of the Republic of Tatarstan, Chairman of the National Council of the World Congress of the Tatars Vasil Shaykhraziev arrived on a working trip to the Republic of Bashkortostan.

At the Representative Office of the World Congress of the Tatars in the Republic of Bashkortostan he met with the leaders of Tatar public organizations of the republic.

The chairman of the National Council devoted most of his speech to the results of the population census, which were announced on December 31, 2022.

– At the end of January, a meeting of the bureau of the National Council will be held in Kazan, and before this meeting we will discuss how to solve the problem of the reduction of Tatars by collecting relevant reports in order to give an objective assessment of this issue from the leadership of the organization. Our biggest enemy in this census has been the pandemic. However, the unity of nations is Russia’s greatest asset. Therefore, it is necessary that the representatives of each nationality are clearly counted”, he stressed. 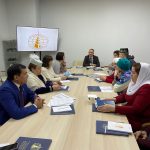 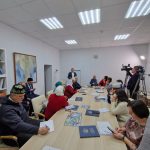 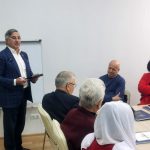 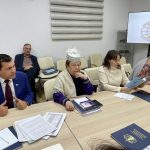 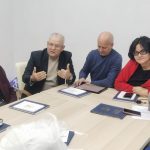 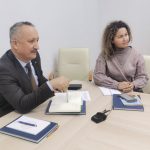 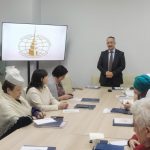